Croatia was all but forgotten for almost a decade following the war that saw the break-up of Yugoslavia. It is now though firmly back on the UK top ten summer destinations map. With its stunning coastline, unspoilt nature that features eight national parks and beautifully-preserved centuries-old harbor towns, it offers a less commercial take on the sun, sea and sand holidays you would expect to experience in Greece or Spain.

Croatia boasts a very long coast line facing the Adriatic Sea that starts from the picturesque area of Istria and ends in the stunning sea side resorts of Zadar, Split and Dubrovnik in Dalmatia.

Dragon Travel Agents offer traditional summer sun holiday packages to as many as seven Croatian destinations as well as multi centre holidays, fly and drive holidays and up to seven days explore cruises that start from Split and end in Dubrovnik and explore the beauty of the Dalmatian Coast and the idyllic Croatian islands of Hvar and Corcula and Mljet.

Our customer can chose to holiday to the north part of Croatia to Pula in the north-west to explore Istria, a green peninsula with close cultural ties to northern Italy. This area is popular with both Italians and Central Europeans on account of its accessibility, it’s also the most highly organized region in terms of tourism facilities and infrastructure. Istria is best known for its Venetian-era port towns on the west coast, including its top seaside destinations, Porec and Rovinj.

More rugged and wild, and less developed, the area of Dalmatia lies to the south, and is divided into three. Dubrovnik (South Dalmatia), Split (Central Dalmatia) and Zadar (North Dalmatia). The area is well known for the blissful pine-scented Dalmatian islands and the warm Mediterranean climate, as well as the soaring Dinaric Alps that are backing the coast. UK holidaymakers can visit plenty of historic buildings too, mostly in Dubrovnik and Split, both UNESCO world heritage sites.

Islands aside, the Dalmatian coast more than warrants exploration. If you hire a car and drive up from Dubrovnik to Split, you’ll pass the Peljesac peninsula, with its hillside vineyards producing the potent red Dingac and the Makarska Riviera, with its fine pebble beaches and turquoise waters, backed by the imposing heights of Mount Biokovo.

Alternatively, if you are looking for a city break you could fly to the capital, Zagreb, then hire a car and drive (or take the train) across to Rijeka or down to Split to explore Istria or Dalmatia respectively. If you head south for Dalmatia, you could visit on your way the Plitvice National Park and see spectacular waterfalls and lakes at Croatia’s most visited inland destination. 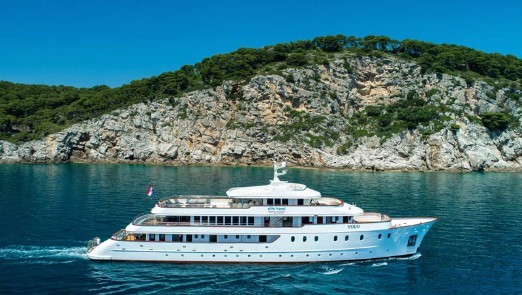 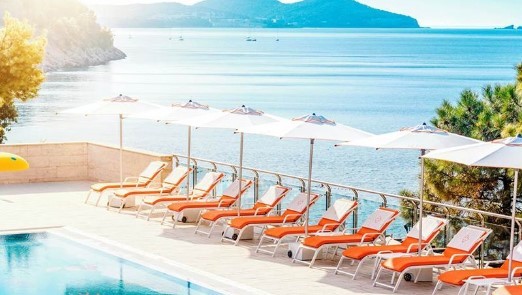 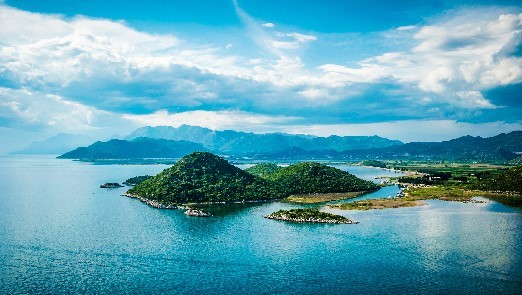 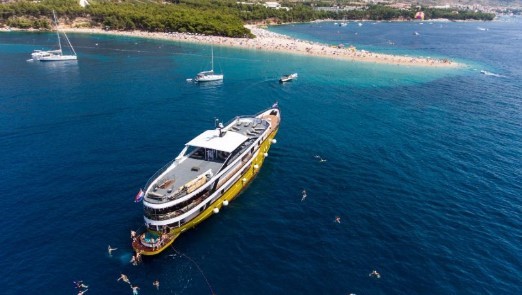 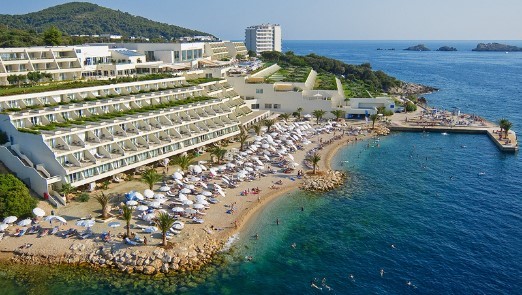